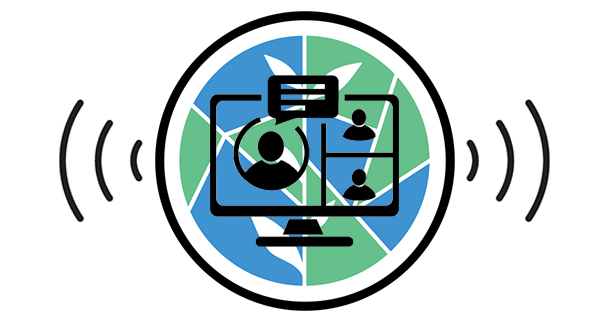 The second training of ECHO-Tourism project took place from the 7th to the 9th of April, last week. This training followed a first one that happened in September 2020 and that was about testing and improving the tools, and before a third and last one that will happen in March 2022 in Italy, and will be focusing on how to disseminate ECHO-Tourism on other territories. 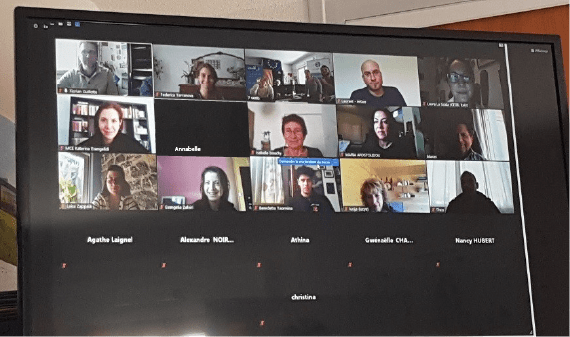 It has been a success in terms of participation, as almost 50 people (including the members of the consortium) took part at the whole training, or just to some sessions of it. These participants were tourism professionals (hotel or restaurant manager, tourism office employee, tourism student, travel agency manager, holiday center animator or manager, etc.), coming from the four territories involved in ECHO: Italy (Sicily), Greece, Croatia (Brac Island), and France (Normandy).

The objectives of the training were:

The main challenge of this training was to ensure a dynamic and enlightening event during three days, in a pandemic context (so fully virtual), only using Visio-conferences ways or tools to interact.
The consortium has tried to do so, by concentrating the most “theorical’ presentations during morning sessions, and by organizing exercises or workshops during afternoon sessions. During these practical sessions, participants were working and sharing their ideas by ‘geographical’ groups, which allowed more participation, in everyone’s own language. By working concretely ‘on their case’, it was easier as well for the participants to project themselves in the experimentation phase.
The language barrier constituted indeed a second challenge: it was assumed that most participants would be able to speak English, so most of the presentations were in English (oral explanation and power point), but translations (mainly in French) were needed and arranged most of the time. 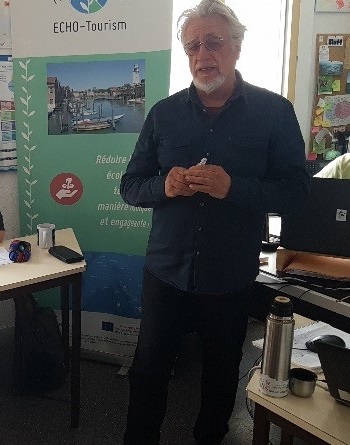 The training unfolded smoothly with an active participation of the trainers and the trainees, and some very interesting suggestions and food for thoughts to be kept.

Several evaluations of the training and the trainers took place beforehand and afterwards. As a fresh feedback that was collected straight after the three days, an average of 75% of the participants were satisfied by the event.